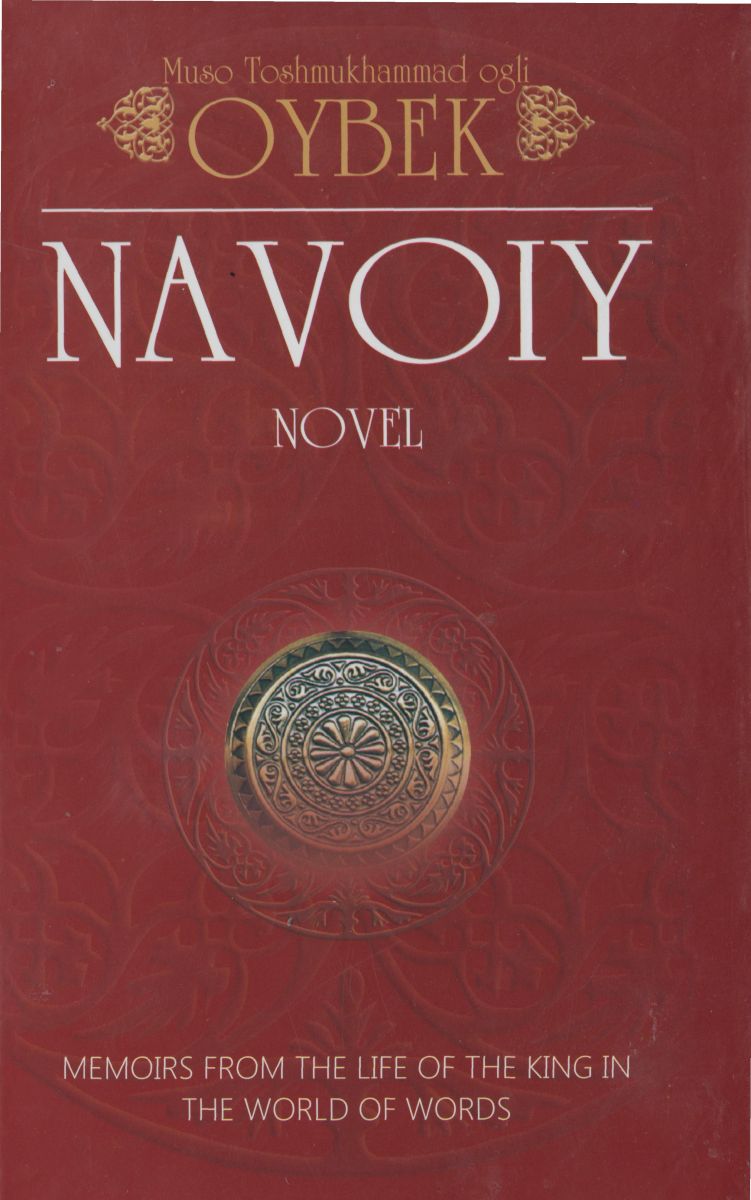 In this novel Oybek depicts Alisher Navoiy's way of life, social life and complicated political events of that time. He writes the following about creation of this novel in his autobiography: «The image of Navoiy showed itself in many classical poems of mine and, at last, I finished writing the novel "Navoiy" in 1942". This work has been published in 1944 after different kinds of discussions.

The novel is translated with the aim to provide a unique opportunity for the English speaking readers to get acquainted with the works of famous Uzbek writers and poets as well as for the students who are eager to enhance their understanding and knowledge by comprehending rare works of their ancestors. We hope that all the members of world community will have a chance to admire the cultural heritage of great statesman of Uzbek people. 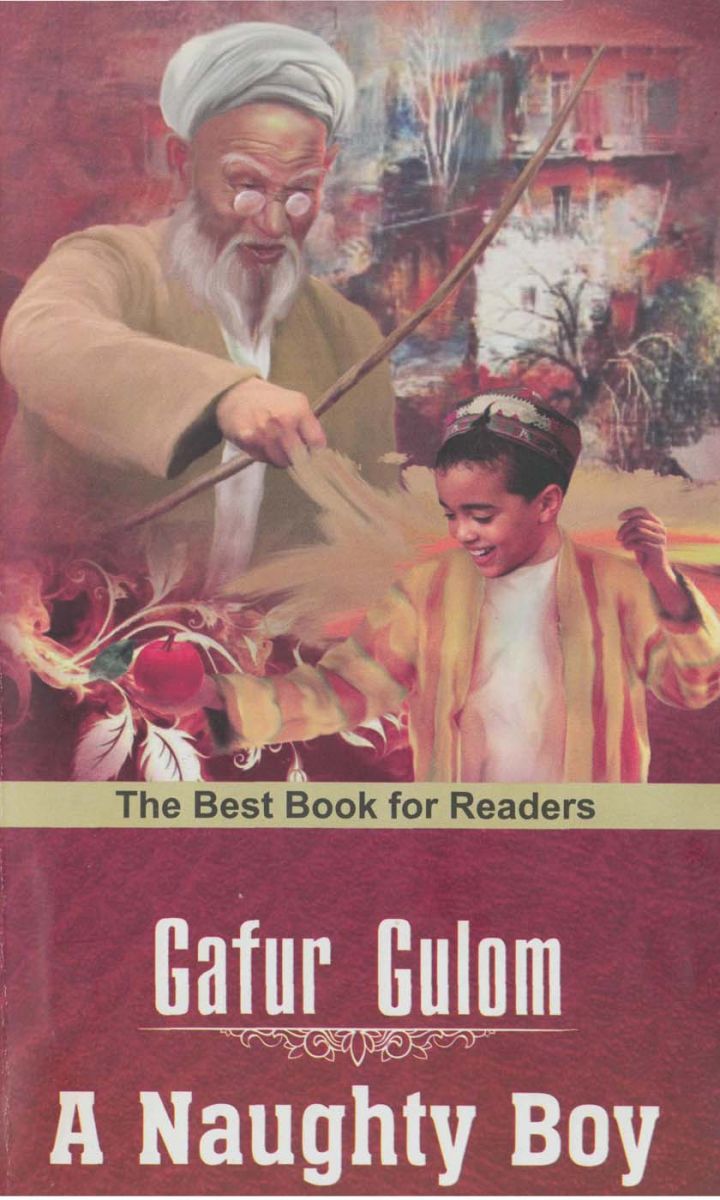 Gafur Gulom (1903-1966) was an Uzbek poet, writer, and literary translator. He was one of the great writers in Uzbek literature who had a great share in developing Uzbek satire, humor and comedy. He described different events in 20-30 years of the XIX century and at the period of World War II.

Gafur Gulom wrote humorous stories, funny feuilletons and critical poems which were loved by people in the last years of the war. He wrote some prosaic stories: "My Robber Son" (1965), "The Most Scandalous Asr Namoz" (1965), "Pirmuhammad and His Grandchildren and Great-grandchildren" (1965); and poetic satiric and humorous words: "We Laugh" (1957), "What Happened to Whom" (1961), "There are Some People Among Us" (1964).